The Princess Royal was greeted by Managing Director Jim Pawson, who, among other employees, demonstrated a vast array of SCi-Toolset technologies. The tour was started with an introduction to the heritage and long-standing commitment to quality that the story of RAPTOR 10K boasts.

Her Royal Highness was also introduced to the new Intelligence Networking Systems (INS) design, which incorporates all aspects of the SCi-Toolset. Our engineers also demonstrated the process, exploitation, and dissemination cycle, and how, by using the INS, an Airforce can utilise the capability of all of their sensors with one intelligence platform. 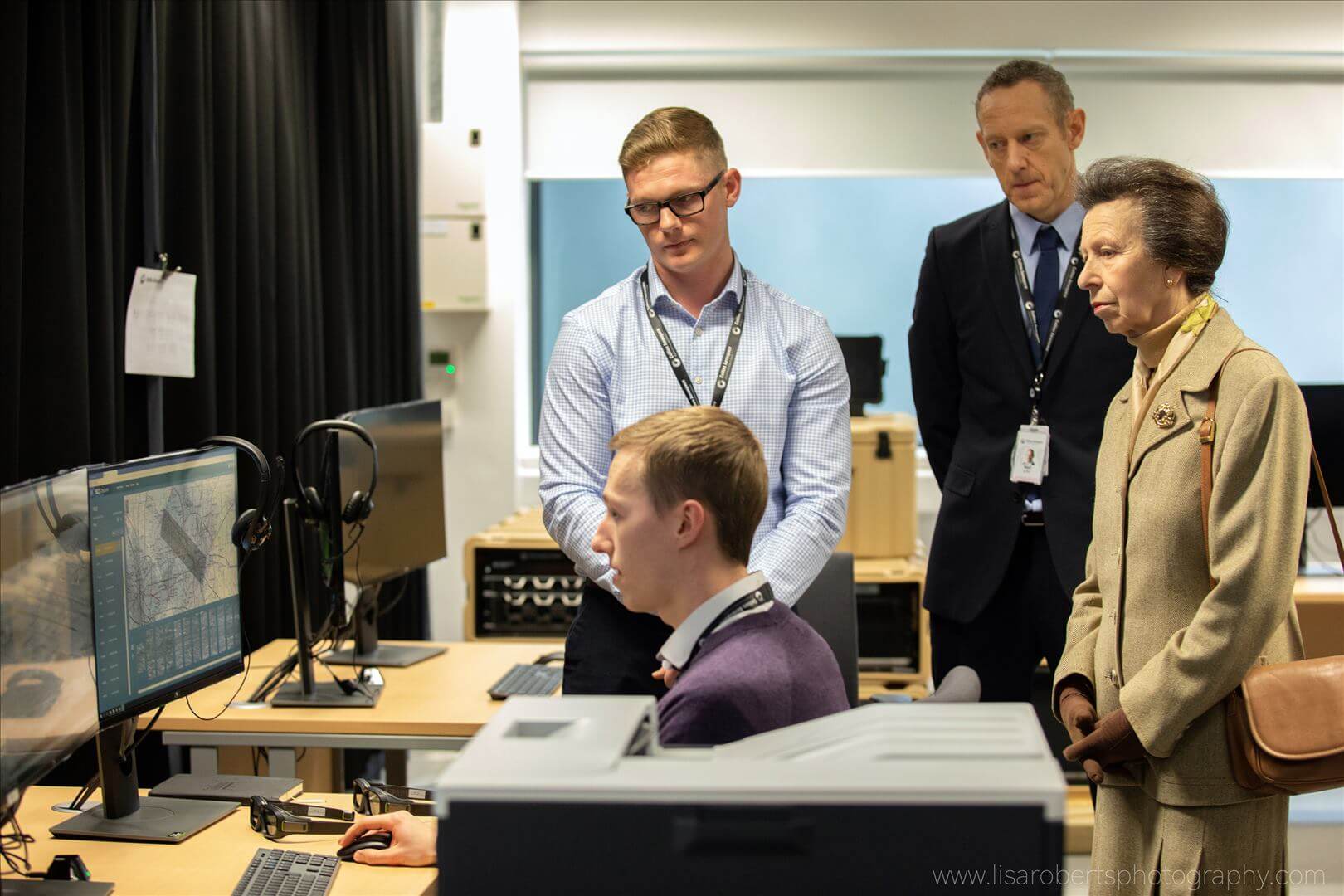 The Princess Royal also received a demonstration of the latest developments from our software engineering department, with discussions focusing on how we help customers make better use of their data – whether that be from a fast-jet sensor or an unmanned aerial system camera. 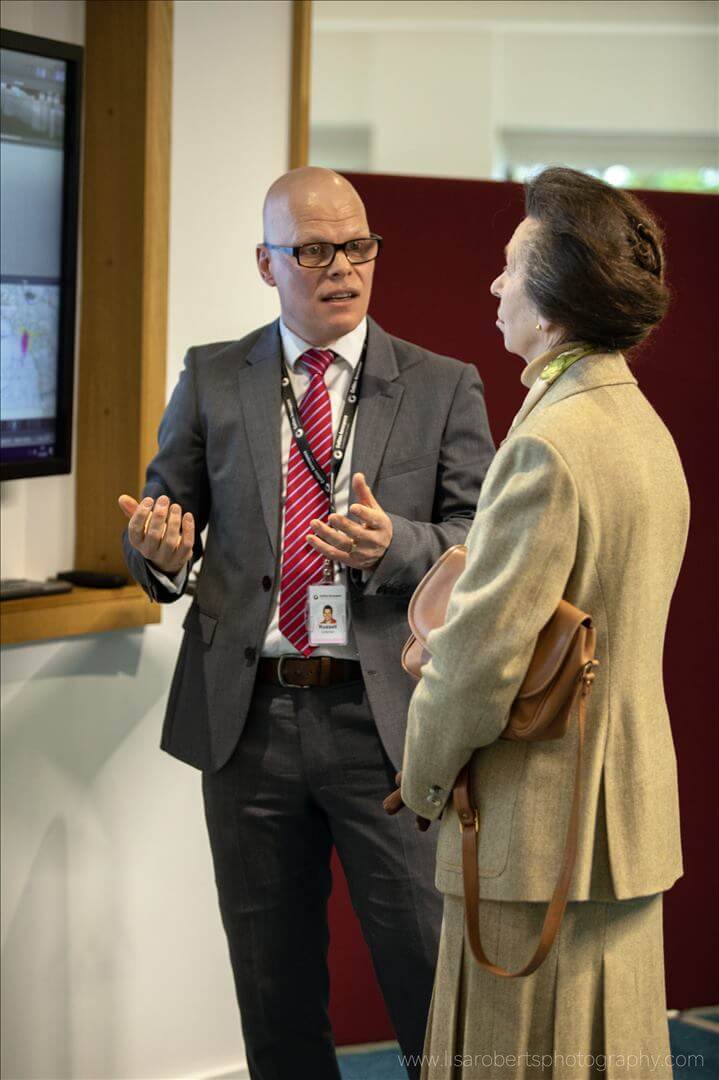 The important work and contribution to the local community was certainly noticed by The Princess Royal, who thanked the Malvern team for their continued commitment and innovation. At the end of the visit she unveiled a special plaque, made to commemorate her visit. 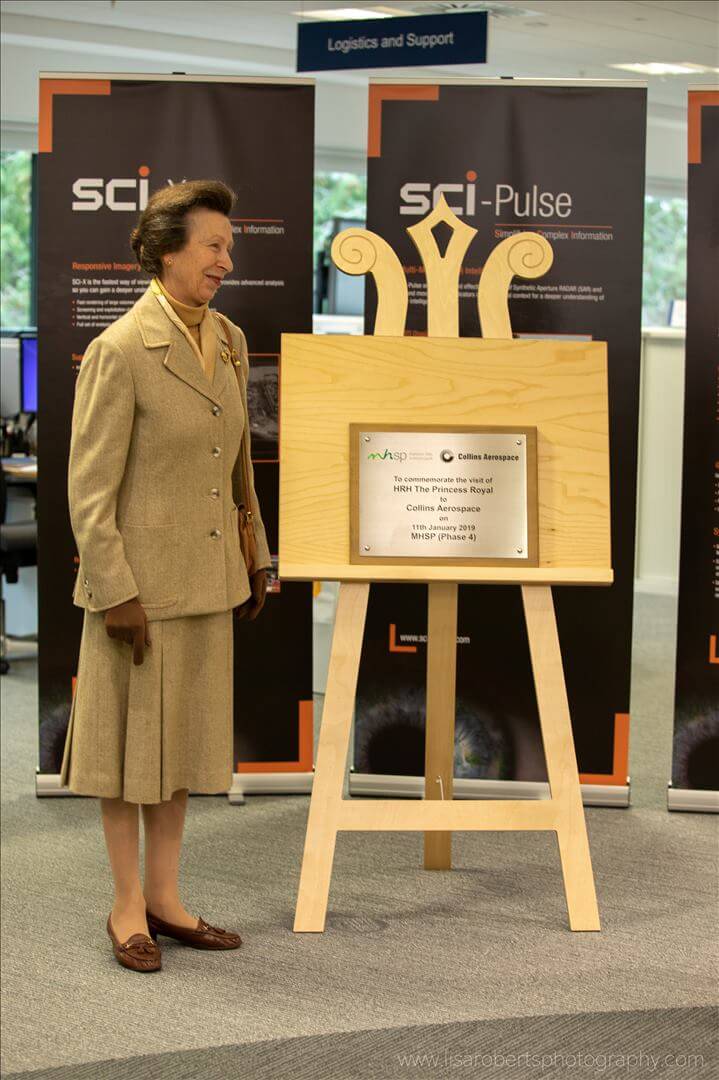 This year Collins Aerospace was proud to be selected to take part in the Army Warfighting Experiment (AWE). Given the circumstances arising from the COVID-19 pa...

The concept of a data-driven battlespace is not a new one; defense agencies have been focused on capturing data and using it to inform strategic decisions in-th...

AviationWeek got talking to our own Andrew Jeffrey, Business Development Manager, about the future of data-exploitation and the broadening of potentia...

Rally for Heroes 2020 ‘The Final Run’ starts in August 2020. Fundraising for this unique event is already in full swing and ‘The Final Run&rsq...

We had the pleasure of taking our SCi-Toolset to the recent Dubai Airshow and demonstrating its capabilities. We were delighted that air forces, security f...

The Princess Royal was greeted by Managing Director Jim Pawson, who, among other employees, demonstrated a vast array of SCi-Toolset technologies. The tour was ...

Overview Collins Aerospace is a leader in technologically advanced and intelligent solutions for the global aerospace and defence industry. Created in 2018 by ...

During our 3rd Operator Conference, the team from UTC Aerospace Systems welcomed over 150 delegates from our global customer base.  Our two-day event was h...

The Farnborough International Airshow is one of the highlights of the year in our event calendar. This year proved to be no exception, with the show attracting ...

We're excited to announce that we are hiring for a Post Design Support Engineer. The role is an exciting opportunity to meet, suppo...

This year we’re excited to be offering an apprenticeship opportunity for the third year running. Located in Malvern in the growing technology, d...

Rally for Heroes 2018 is a unique event, with every competitor covering a minimum distance of 2,280 miles in recognition of the 456 lives that were lost during ...

The Dubai airshow toward the end of 2017 provided an outstanding platform to display our SCi-Toolset. During the event we demonstrated our latest capabilities t...